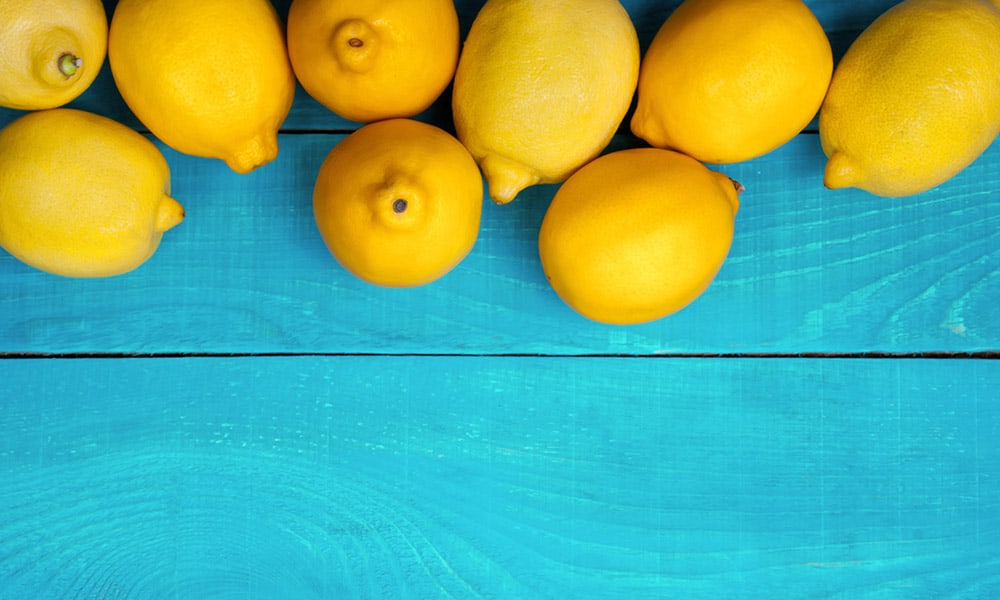 LEMONS!!! Even though lemons are sour to taste, the are actually alkalizing to the body and they also gently help the body to detox. Lemons contain a lot of vitamin C so also help boost the immune system.

I drink lemon water on a regular basis and love making stevia sweetened lemonade on a sunny day! Lemon goes really well with both salmon, as decoration, and in desserts; sugar free of course! 😉

What to make with lemons:

What to Do with Eggplant – Real Food Basics

Eggplant, or aubergine as it’s called in most of the world, is one of few fruits that you should never eat raw (yes it’s actually a fruit, not a vegetable!). Because of it’s unique skin, eggplant is one produce that is not as important to buy organic.

Eggplant is often called “poor man’s meat” because when cooked well it has a little similar taste to meat. My favorite meat & eggplant combination is ground meat and cubed eggplant, fried together with chopped onion in coconut oil. Add some salt, pepper and a bit of cinnamon (sounds weird but it’s really good!). You can also add some cayenne pepper. Serve this dish together with cauliflower rice or add some cooked beans and eat it with a spoon. The most important thing i that you try eggplant with ground meat, because it’s really good!! 🙂

What to make with eggplant:

Never Let Technology Keep You from Your Dream!